For a while now, I’ve been catching up on science fiction, fantasy, and supernatural horror movies released from 2011-2015. Counting short films, I recently logged my 300th title, meaning I would have seen well over one per week if I’d been watching them as they came out. It’s easy to imagine serious fans seeing many more, but to me, it feels like a milestone worth summarizing. So here are very brief notes on the ~17-18% that I still recall with particular interest (categorized and alphabetized but not ranked).

Edit (10/22/2018): Liza the Fox-Fairy was unavailable in English at the time I posted this, but having watched it since, I think it belongs here too.

Horror-themed (mostly not scary though)

Miscellaneous (e.g. romance and SF with a ‘literary’ feel) 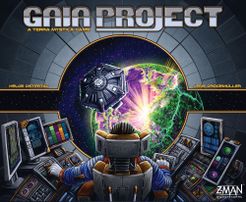 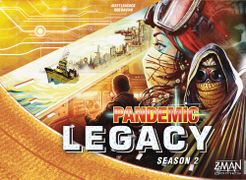 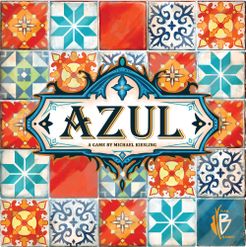 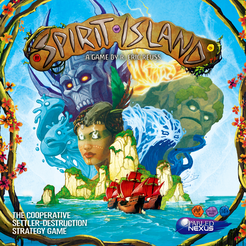 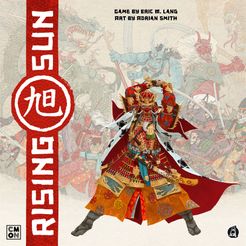 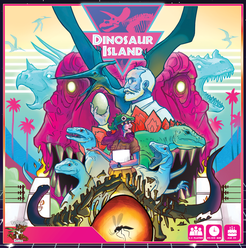